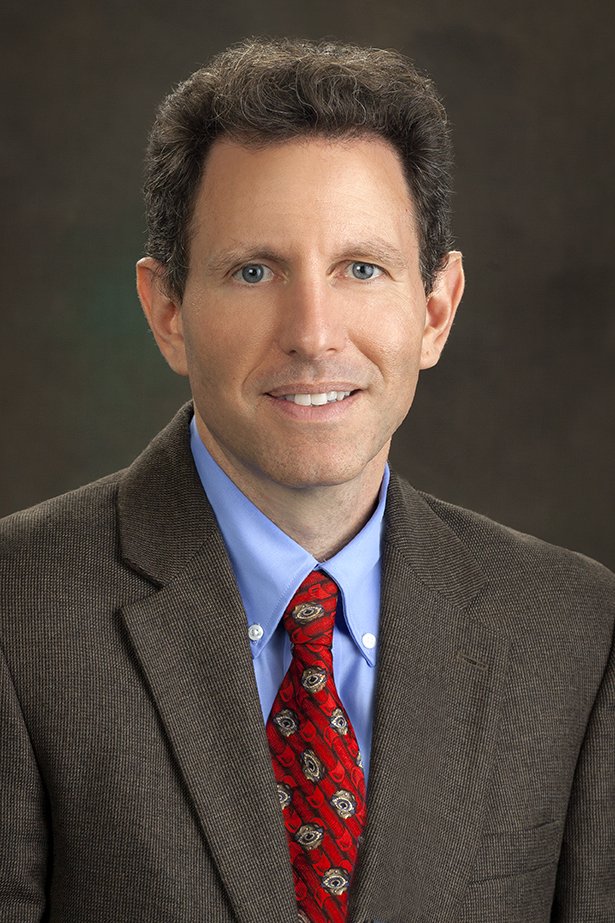 Dr. Jeffrey Scott Danetz is a physician with board certification in general surgery and vascular surgery, who brings nearly 20 years of medical experience to Owensboro Health Wound Center.

Dr. Danetz is a native of New Jersey and completed his undergraduate degree in Biology at Rutgers University – Cook College in New Brunswick. He later completed his Doctor of Medicine degree at the University of Medicine and Dentistry of New Jersey, followed by internship and residency at the Medical College of Virginia in Richmond. Dr. Danetz has also completed fellowships in research, endovascular surgery and vascular surgery, the latter two of which were completed at Southern Illinois University in Springfield.

Dr. Danetz is married and has a son. In his spare time, he enjoys scuba diving and bicycling.

American Board of Surgery, General Surgery

American Board of Surgery, Vascular Surgery