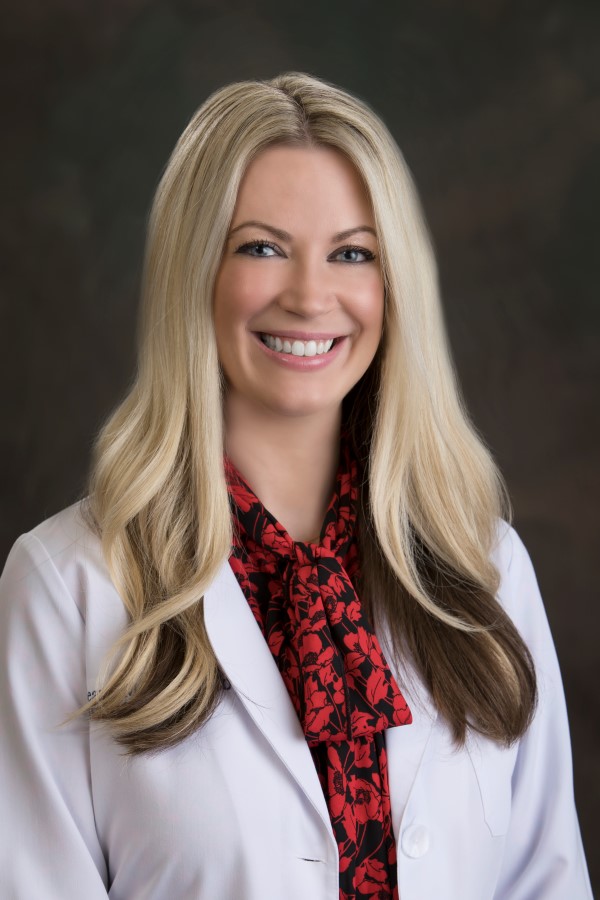 Dr. McCormack joins Owensboro Health with a special focus on migraines and general neurology, including epilepsy, and other neurological disorders. Dr. McCormack previously served as director of a concussion center at Kettering Medical Network, neurology director at Good Samaritan Hospital in Dayton, in addition to working as a clinical instructor for Ohio and Wright State Universities.

She is a previous winner of Kettering Hospital’s American Stroke Association Gold Performance Achievement Award in 2009 and earned the title of Intern of the Year in 2008 and special recognition for excellence in stroke care in 2009, both from Kettering Medical Network.

American Osteopathic Board of Neurology and Psychiatry