Mullins named next chairman for Kentucky Commission on Cancer

Dr. Alan Mullins, a surgeon at Owensboro Health, recently was selected to be the next chairman of the Kentucky Commission on Cancer. 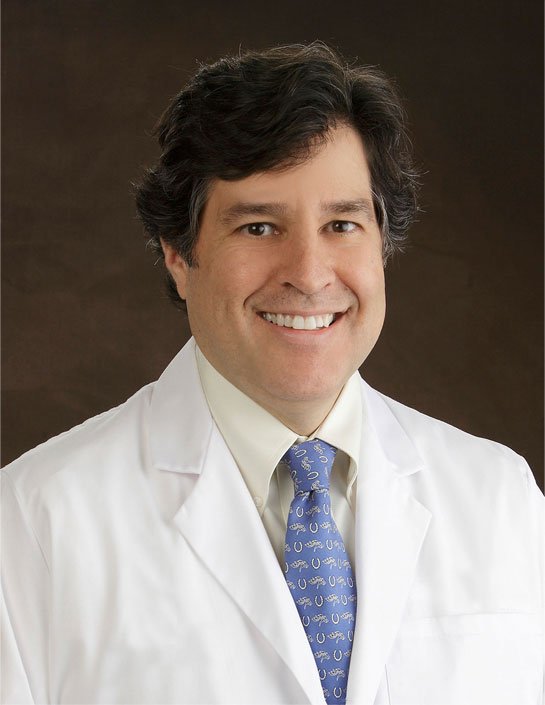 "Throughout his career, Dr. Mullins has played a pivotal role in building a comprehensive cancer services program at OH, but he has also made tremendous contributions that have advanced cancer care on a statewide level," said Greg Strahan, OH president and CEO. "We greatly appreciate what his leadership means to our patients, our organization and the state of Kentucky."

Mullins will continue to work at his local practice, but he anticipates committing more time to his new statewide role with the Kentucky Commission on Cancer.

"This will take a significant amount of time and travel," he said.

For about 20 years, Mullins has been OH's cancer liaison physician for the Mitchell Memorial Cancer Center. Each hospital nationwide that operates an approved cancer program must have a liaison who oversees care guidelines from the national Commission on Cancer and works in tandem with the state organization.

When Mullett was named chair-elect of the National Commission on Cancer, he selected Mullins to replace him at the state level.

Mullins is a general surgeon with a sub-specialty in cancer surgery.

He will officially take over as state chairman during the summer of 2020.

Mullins said he was humbled Mullet asked him to take on that responsibility.

"I'm starting to get up to speed so I know what I'm doing," Mullins said. "I have some trepidation about it, but I'm excited."

Mullett will be installed as the national chairman in October 2020.

"It is well known that Kentucky leads the nation in incidence of several forms of cancer," Mullett said, in a press release. "I look forward to carrying the flag for the University of Kentucky and representing some of the problems that are amplified in Kentucky cancer care ..."

The Commission on Cancer was founded in 1922 by the American College of Surgeons. The program sets standards for cancer treatment care for about 1,500 programs across the nation.