Don't see the widget? Please visit the CDC website for this tool.

What does "Obesity" mean?

Obesity is a disease that occurs when fat has accumulated in an individual to the point that their health is impaired. It is a complex disease that is both caused and made worse by a number of factors. Obesity is very commonly a lifelong disease that gets worse over time and has increasingly negative effects. It is ultimately deadly, either on its own or by contributing to other serious health problems. 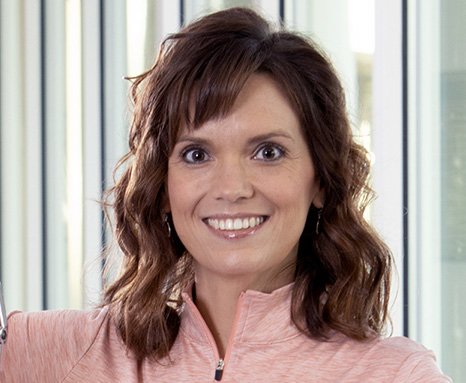 Health problems caused or worsened by obesity (called comorbidities) include:

Factors that cause or influence obesity can be:

The human body has what is called the metabolic “set point.” This set point is different for everyone, and it’s how the body decides to regulate its metabolism and how it uses food for energy. When you try to lose weight, the body sees your efforts as a threat and acts to defend itself from starvation. This lowers your metabolism and makes you hungrier.

The is very difficult to change and it can remain high even months after a person loses weight. What often happens then is a sort of “rubber band” effect, where they gain back the weight they lost and then gain even more. This causes a cycle of weight loss and gain.

Obesity Is Not An Isolated Problem

Obesity is a problem nationally, and especially in Kentucky. Nationwide, 70% of adults have a Body Mass Index of 25 or above, making them overweight or obese. Additionally, 6.3% of that number are extremely obese, meaning they have a BMI of 40 or greater. Among children, 17% are obese. A 2005 paper in the Journal of the American Medical Association estimated that 112,000 obesity-related deaths occur every year.

Obesity is a costly disease. In 2011, it was estimated that obesity and related diseases or problems cost approximately $127 billion annually in the United States.

Visit the CDC website and look at obesity prevalence maps to see the rise in obesity rates throughout the years.