Owensboro Health’s Executive Team works every day to make certain the mission and vision of Owensboro Health are met. They work to provide an environment where quality, compassionate care is known to be expected. And they lead an organization with healthcare outcomes among the highest in the nation. 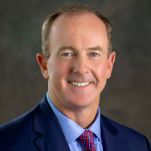 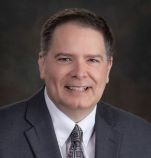 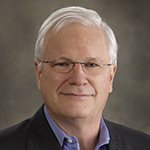 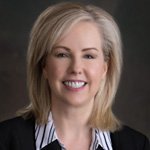 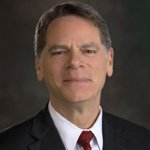 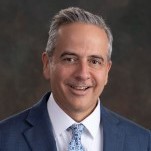 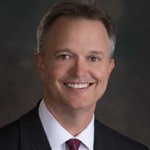 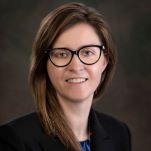 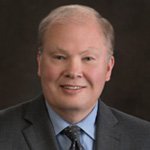 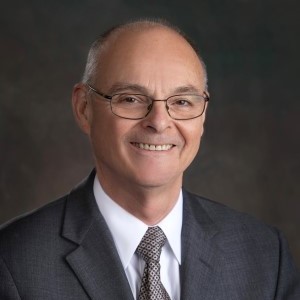 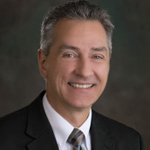 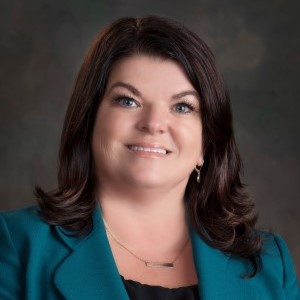 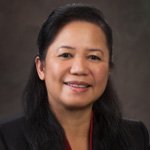 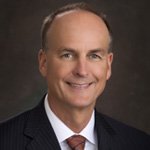 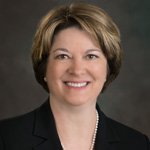 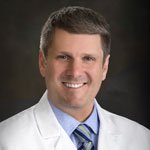 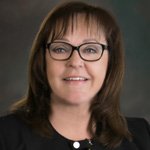 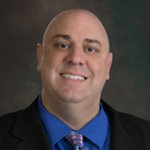 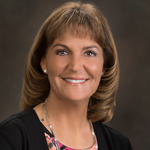 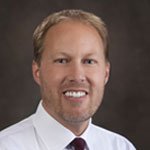